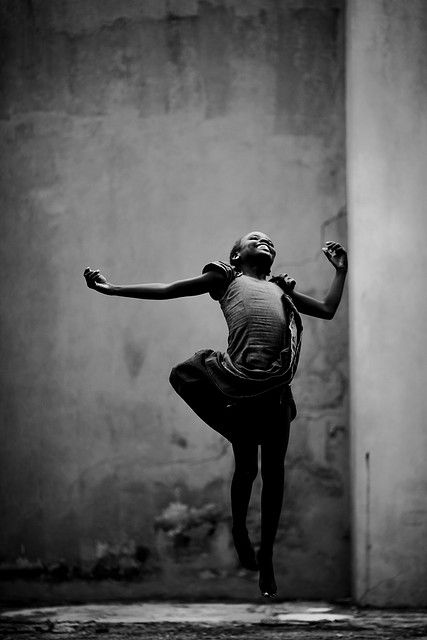 I think I just visited heaven. After a year of extraordinary other worldly adventures, it is still a shock to hear myself say that. I am a journalist, who prides herself on her investigative chops and my ability to sniff out the insincere, the fraudulent, the hidden in whatever is being presented. I am no mug. And just over a year ago you wouldn’t have gotten me anywhere near a past life hypnotherapist.  Laura and I laughed when her doctor suggested that she try a past life regression to see if her cancer tumor was linked to a trauma in a previous life. We thought she was grasping at straws. I tossed Brian Weiss’s famous book on the subject aside after a few pages. Laura needed a cure in this life, not when she was Marie-Antoinette.

But my whole world view changed when Laura died. I saw her spirit leave her body. It was so beautiful and otherworldly; subtle but unmistakable. And once I saw it, I knew she had gone somewhere and I’ve dedicated this past year to finding out where. Throughout my search Laura keeps popping up teasing me and egging me on. She is my playful spiritual jack in the box. Out of nowhere the living room lights flash, our computers spontaneously play our favorite songs, little messages pop up like telepathy in my head and everywhere I go it is like a Disney animation ; birds and butterflies and even dogs dance joyously in front of me. Oftentimes I’ll wonder am I under some strange grief induced delusion, thinking that everything that happens is a sign from Laura? Essentially am I mad or is this real? But the trickle of signs has turned into a flood. Now I happily walk about talking to Laura and delighting in all the little ways she chooses to communicate.

It is a sign of how transformed my worldview is that I recently tried a life between lives regression to see if I could see Laura in the afterlife. Barely had my therapist Sophia relaxed me into the hypnotized state needed for the life between lives regression than I had shot off to the afterlife. I was so keen to get there. As she counted down from 20 to 1, my crown chakra exploded into a ring of white light, my eyelids were blinking like crazy and I was being showered with white light. Into the ring of light appeared the illuminated figure of Jesus (please note – just because I saw Jesus doesn’t mean heaven is run by Christians). Apparently we see spirits in the form that is most comfortable for us. Others have seen Buddha, Mohammed and all manner of saints and gurus.

In the hypnotized state you can communicate freely with the therapist. But I was so distracted I couldn’t speak. And so Sophia unaware I had leapt ahead continued taking me back to a past life (the usual route to the after life is via a past life death). Seconds later I was bobbing around in the sea at night. Asked who I was, I said knowledgeably I was a merchant. Each time I spout this type of clear insight under hypnosis, my human brain gets whiplash. “But how do you know? ” it says in amazement. It is a form of knowing without knowing. I continued explaining that my boat had been damaged in a storm and I had been sucked out into the water where I was drowning. Dispassionately I watched myself floating alone in the water. To be honest I wanted to be back in the shiny lights of the afterlife and this felt like watching the tedious trailer for a history drama.

As Sophia tried to transition me through my death up to the afterlife, I worried nothing was happening. I didn’t see the promised welcome committee in the afterlife. There was no Laura, no spirit guides, no soul family (as described in the book Journey of Souls). And worse no counsel of elders to answer my long list of questions about how I was doing in this life. I started to fret. But then I noticed I was in a peaceful honey colored womb like space. Suddenly a long spiraling tornado of energy started funneling into my third eye. It looked like the twister in the Wizard of Oz. The energy it imparted bubbled up through my chakras.

It felt incredibly blissful, like the most fabulous spa treatment. ‘I’m getting an energy infusion,’ I said confidently when  Sophia asked, ‘What’s happening?’ Laura was there too. I couldn’t see her face but she was reaching down and holding my hand (a bit like the image of God and man in the Sistine chapel). And I didn’t seem to care that I couldn’t actually see her face (even though I had been in tears that morning thinking how much I longed to see her face and dreading how I would feel if I didn’t). Suddenly the infusion was over and I was just particles circling around and around with Laura’s particles, it was as if we were an immense shoal of fish swimming around and around each other and spiraling up and up. it felt like an ecstatic happy dance. Nothing seemed important but this joy. The questions I had so conscientiously prepared just fell away. Sophia persisted asking me some of the questions. But I brushed them off as unimportant. The only thing that mattered was joy. I did learn from myself (how odd is that) that  bodily pain is a vital learning tool for me, everything else  I said confidently I have already. It was like going to the oracle and getting back an intriguing riddle.  But I was ecstatically happy with the result.

Was it a fantastical delusion? You might have convinced me it was, except for what happened next…