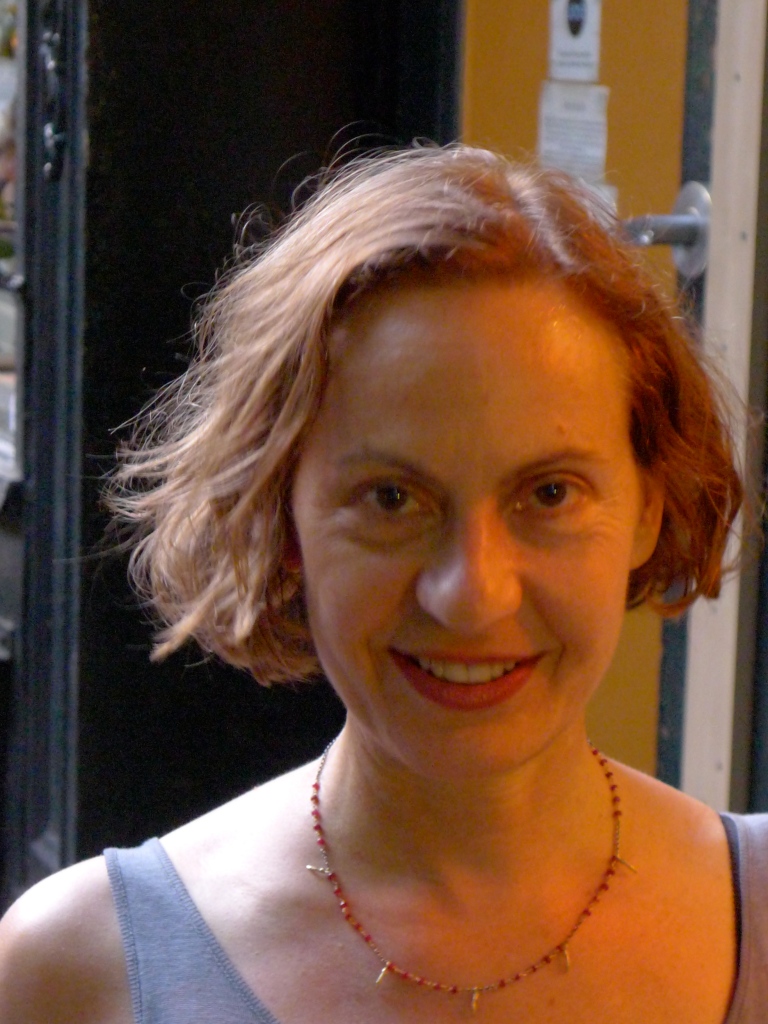 Rootling about in the back end of this blog I found one of Laura’s unpublished posts from October, 4 2014. It may partly explain our obsession with Downton Abbey

Laura – Lucie and I love movies and we usually like the same thing. But we can’t agree on what to watch on TV. She wants to see an interesting TED Talk or a good documentary like Gasland about fracking, but I find it so upsetting to watch corporations destroy the country. I would rather watch Dexter or Breaking Bad, but Lucie can’t stomach the mindless violence.  Fortunately we both like to watch comedy or British Masterpiece Theatre. Then we get along fine!