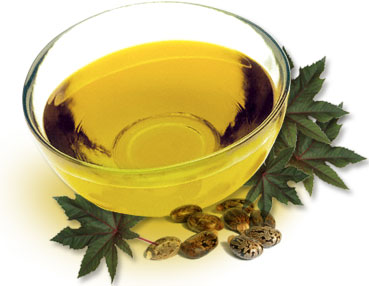 For the first time since Xmas, mum is walking again.  Manuka honey soothed the pain of her badly ulcerated toes and light daily rubs of  castor oil sucked out the inflammation and healed her feet. Castor oil is sticky like glue and tastes vile, but it is super rich in Ricinoleic acid, an omega-9 fatty acid, which is one of nature’s best anti-inflammatory agents. Rub it on sore joints or rashes before going to bed and see if you don’t feel better in the morning.

For my family, castor oil has been a miracle cure. It saved my mum’s life when she was a child.  She caught jaundice fishing in a contaminated stream and became so weak she couldn’t hold a cup to her lips. ‘Your dear grandma thought I was dying and threw herself on the bed weeping,’ mum recalls. Post World War 2 rationing meant grandma’s healing supplies such as fresh oranges, lemons and castor oil were impossible to find. But a neighbor who worked at the docks had ‘contacts’ and supplies arrived in the nick of time. Castor oil in orange juice turned my mother’s fate around.   When Laura and I were in Mexico (see the post Good News + Not Such Great News) a single dose of castor oil cleared my gut of amoebas.  And castor oil packs kept Laura’s tumor pain at bay for weeks. I use Heritage Store Organic Castor Oil. But a word of caution, it’s nigh on impossible to get out of clothes.