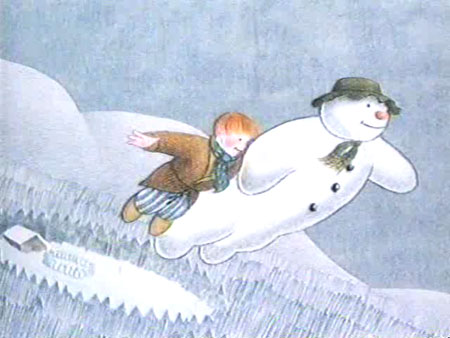 How do you take the sting out of death and make a terminal cancer patient feel peaceful about their imminent demise? Scientists at NYU, in New York, have developed a technique which is straight out of the Timothy Leary playbook. They are giving dying patients a single high dose of a hallucinogenic mushroom, which takes them on such a powerful and profound spiritual journey it transforms their understanding of life and death.

Described in the New Yorker article, The Trip Treatment (Feb 9, 2015), the uplift and transformative power of just one dose of Psilocybin is almost miraculous. Afterwards, patients report greater happiness than ever before and feeling peaceful and ready for their own passing. Scientists Anthony Bossis and Stepehen Ross don’t think the patient’s experience is a delusion, but rather ‘whatever has been learned or witnessed [during these trips] has the authority and the durability of objective truth.’ What struck me most was how vividly these journeys match the sense of oneness and joy, and the disincarnate freedom of my own recent past life and life-between-lives regression experiences.  Here are some quotes from the article:

‘Great secrets of the universe often become clear during the journey, such as “We are all one” or “Love is all that matters.”  The usual ratio of wonder to banality in the adult mind is over-turned and such ideas acquire the force of revealed truth.  The result is a kind of conversion experience..”

‘Subjects reveled in their sudden ability to travel seemingly at will through space and time.. to visit Elizabethan England, the banks of the Ganges, or Wordsworthian scenes from their childhood.  The impediment of a body is gone, as is one’s identity, yet, paradoxically, a perceiving and recording “I” still exists..”

According to the scientist, the drug works in an almost identical fashion to a deep meditative state. ‘In the brains of experienced meditators, the ego is temporarily out of commission, the boundaries between self and world, subject and object all dissolve.  These are all hallmarks of the mystical experience.’

Stephen Ross, Principal Investigator of the NYU Psilocybin Cancer Project will be talking at the Art of Dying Conference at The New York Open Center, April 24-26 2015