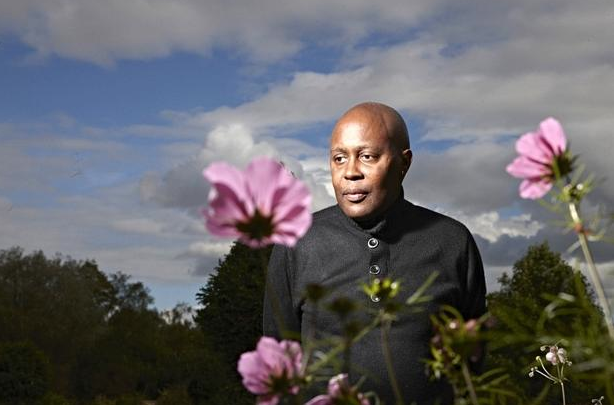 In My Last Summer this week, one of the five terminally ill patients, Junior, suddenly died. He started to bleed profusely from his cancer tumor and his pain shot up so much the hospital told him he was too ill to go out and celebrate his 49th birthday. His fearless partner Sonia ignored the advice, saying it would give him a boost to see his friends. So even though he could barely stand, she bundled him into a car and took him to a nightclub where he spun disks, chatted to friends and it felt like old times (he used to be a DJ). By 4am he was back to the hospital saying he wanted to marry his girlfriend, even though he could barely speak or hold a pen. They tied the knot in the afternoon and by the evening he was gone.

It all sounded so familiar.  Laura also would perk up like a jack-in-the box whenever loved ones came to visit or for special occasions like New Year’s Eve and our wedding. She would sit up, chatter and you would think she was fine for that oh so brief period. But just as quickly after, she would collapse back  to the place of quiet subsistence and wistful beatitude.